The past week has been … wow. My little blog, which I just started as a place to journal and work through my own crap, had nearly 2,000 hits. I neither expected nor particularly wanted such an audience for anything I wrote here, but I am glad that my story has reached others and I hope has encouraged more women to come forward.

And no, I never received a reply from the Bishop Timothy Doherty of Lafayette, Indiana, which both saddens and angers me. The Catholic Church cannot afford to look less than 100 percent accountable and transparent when it comes to protecting its members.

Jonathan Ryan Weyer did text me last week to “apologize.” I found the apology to be primarily about how very difficult his life was now. I suggested that a better plan might be to publicly and very thoroughly apologize to the women he’d hurt, stay the hell out of their lives and then never do it again.

The following day, he posted a statement on his Facebook page, which was set to friends only and thus not actually visible to most, if any, of the women he targeted. He said he planned to leave it up for 24 hours, but it reportedly remained up for about 30 minutes.  You can read a copy of the statement here.

And, barring any major further developments, that’s all I plan to write on this topic. 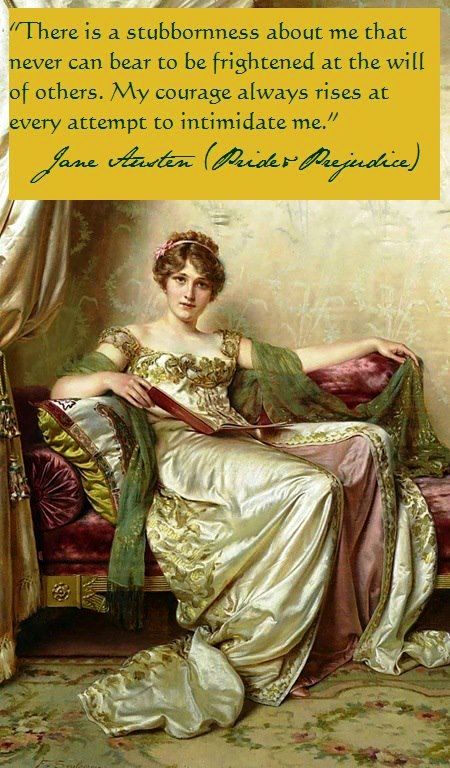 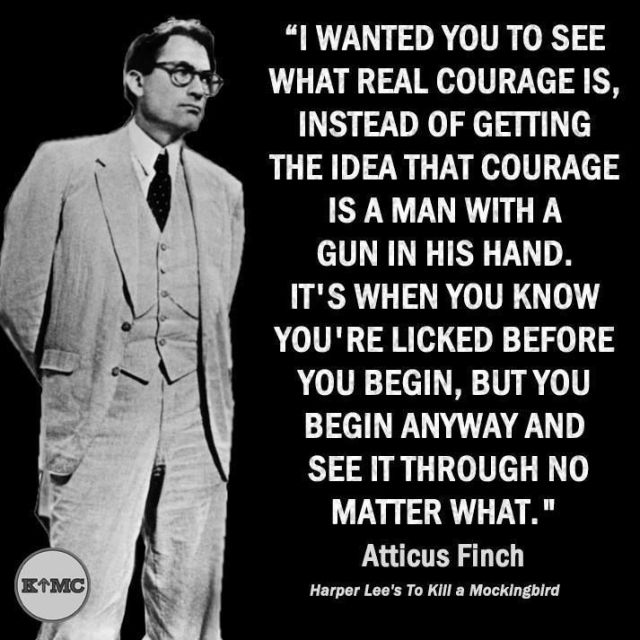 This has been a difficult and painful few days. On Friday night, I came across an article titled “A Message From Two Catholic Victims of Sexual Harassment” on Steel Magnificat. My shock was not only from the upsetting nature of the post, which involves a Catholic writer and speaker using his position of trust to manipulate numerous women, but because I know this man, Jonathan Weyer (who also goes by Jonathan Ryan). I was one of his targets.

We met early this summer, when I had the intentions of remaining “just friends” with C. Jonathan approached me online after we “met” on the Facebook page of a blogger I admire. (This blogger has, for the record, been very proactive in addressing this issue.)

Like the other women Jonathan targeted, I am a Catholic single mother dealing with many wounds from my past — though I am less Catholic than most, which may have been my salvation (ha). So far, I am aware of seven other women who have spoken out about his behavior and inappropriate relationships with them. (Simcha Fisher has also written several articles regarding this case, including an interview with Ryan and one with Donna Provencher, one of his other victims.)

I am not using my name publicly,  although I have been in touch with Simcha and Donna and told them my story. This is the letter (with some details removed here to protect my privacy) that I sent yesterday to Bishop Timothy Doherty of the Diocese of Lafayette. I have not yet received a response.

(Also: I shouldn’t have to say this, but I will: I have no axe to grind. I am not a “woman scorned.” I want neither attention not revenge. I ended things with Jonathan of my own volition, and I have thought very little about him in the past several months. Although I would like to put my encounter with him behind me, I feel I must speak out to protect women in the future and lend credibility to the women who were manipulated by this predator.)

It is with reluctance that I write this letter, because I am eager to keep my name out of the current story involving Jonathan “Ryan” Weyer. However, I hope I can trust you to safeguard both my privacy and the women of the Diocese of Lafayette.

I met Jonathan online, on the Facebook page of a well-known Catholic blogger. Jonathan and I apparently shared several friends, and many similar opinions as well. He sent me a friend request, which I accepted. He then began messaging me frequently, and that turned into phone calls

I found him charming and very intelligent and educated. He was interested in discussing my faith with me, which I find not many men are. He told me about Sick Pilgrim, of which I was not a member (and never was), and encouraged me that I did not have to be perfect to be Catholic. For background, I consider myself Catholic but have struggled with crippling scrupulosity in the past, which has kept me from attending Mass or involving myself in the faith at all with any regularity. (I am technically a member of [parish] in [my town].)

Jonathan seemed understanding of my struggles as a single mother of three, one with special needs (he also had a child with autism). He empathized with my difficulties with trust after my ex-husband’s affair, as well as the breakup of a later relationship with a man who decided he “couldn’t deal” with my kids after two years.

He suggested that he was coming to Michigan for a camping trip and would like to visit me. I agreed. He soon decided he wanted to spend the entire four-day trip with me rather than camping, although I felt that was excessive. (My children were with their father.)

Over the course of the visit, I increasingly found him self-involved and disrespectful. I grew uncomfortable and he left earlier than he had planned. Later, he tried to manipulate me by telling me I had agreed to a long-distance relationship, although I still had text messages between us very clearly saying I was unsure if I was willing or able to do that. He got angry when I called him out for this behavior. I cut off contact shortly afterward.

I had almost no communication with Jonathan apart from his occasional Facebook “like” on a post, until I accidentally pocket-dialed him on October 7 of this year. I hung up, but he called back. We ended up having about an hourlong chat, during which I mentioned I was taking a break from dating. He said he was as well, and suggested we could be each other’s “emotional support.” I said I wasn’t sure that would be healthy, and deleted his number later that day. I later found out that that he was telling Donna at that same time that he planned to marry her.

To be honest, Jonathan’s behavior had minimal impact on me. I had concerns, I moved on, and that was that for me. However, numerous other women have not been so fortunate; some made expensive trips, planned to move out of state and ended other relationships based on his promises. To my knowledge, at least seven others have spoken out, publicly or privately, regarding his inappropriate relationships with them. I am sure you have seen Jessica Griffith and Donna Provencher’s words regarding him by now.

I realize that Jonathan was not in a position of spiritual leadership over me, as I am not a parishioner at St. Alphonsus Liguori. However, he absolutely used the Catholic faith to manipulate women, almost all of whom seem to have been Catholic single mothers who were healing from messy divorces and struggling with low self-esteem. There is no other word for this than “predator.”

It pains me deeply to consider that someone might lose their livelihood because of my words. However, I believe that there is no possible way that the Diocese can continue employing Jonathan Weyer and have any degree of accountability in the eyes of the public.

When C. and I started talking again, Sara suggested that if we planned to try things again (that’s still not been determined, though we talk frequently), the most important thing would be for me to closely regulate myself. Don’t let my thoughts run away with me, and don’t let him take up too much space in my head.

Those will both be challenging, because if  I had a diagram of my head, it would show my relationship taking up about 95 percent of my brain space. And I don’t want to be the girl who is texting her friends, freaking out that “it’s been four hours and he hasn’t texted back”! Especially not at 41. Cripes.

So, here are some things I’ve tried and found helpful: